Just Call Me Kathy - God is so Good

This is a story I wrote almost five years ago for the FaithWriters' Writing challenge. It's a favorite of mine (and several others - it was an Editor's Choice that week, and the comments on the original are quite generous). I hope you enjoy it - and find the hope in it. 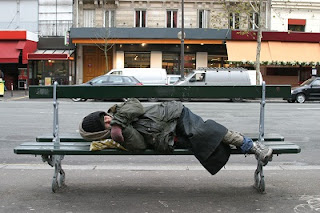 Simon nodded, full of hope, and entered the meetinghouse with her.
**

God is "famous" for bringing "Kathys" into our lives when we struggle, isn't He? He is SO good!

Email ThisBlogThis!Share to TwitterShare to FacebookShare to Pinterest
Labels: Faithwriters, god is so good