Just Call Me Kathy - God Is So Good

I thought I'd share a bit of fiction today. I wrote this piece a few years ago, when I wanted to experiment a bit with historical fiction and dialogue. I definitely also tried to weave a string of hope through this sad tale. 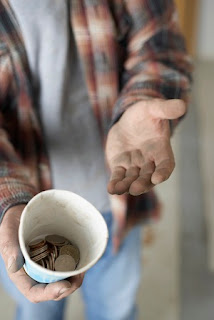 Simon nodded, full of hope, and entered the meetinghouse with her.

I hope you enjoyed my story, and saw the hope this woman gave to these boys. God is so good!