Writing Craft Recap for May 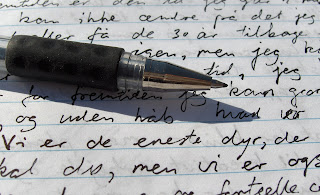 My main learning opportunity for May was a class on setting I took through Savvy Authors. It was most definitely a worthwhile class - as you'll see below :)

From Setting As Character class at Savvy Authors (instructor was Devon Ellington - recommended):
From the June issue of The Writer:
I hope you learned something as well! Watch this spot next month, where I'll share, among other things, what I've learned from Randy Ingermanson about the Snowflake Method through a free ACFW class.


Questions? Comments? Observations? What was most interesting/helpful to you?